OAGEE has 3 awards that are given out when deemed appropriate by OAGEE Council. These awards are:

The OAGEE Award of Merit recognizes outstanding support of Geography Education for those in Business, Government or Industry.

The OAGEE Award of Distinction recognizes an outstanding contribution by an educator  in advancing , promoting, and improving the quality of geography education in the Province of Ontario”

The  Lifetime Achievement Award, recognizes those individuals who have gone “above and beyond” with their commitment to the work of OAGEE over the course of their careers. 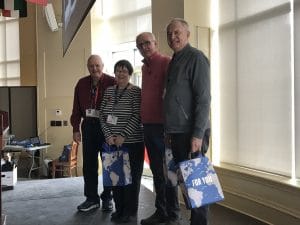 This award which is only given out on rare occasions, could not have been given to more deserving people. Thanks for all your friendship, support and guidance over the past 30 years plus!!

***Please note: We apologize for any any errors or omissions which may exist in these lists. To the best of our knowledge this information is correct.  Please email smith.anne@queensu.ca with any questions or concerns. 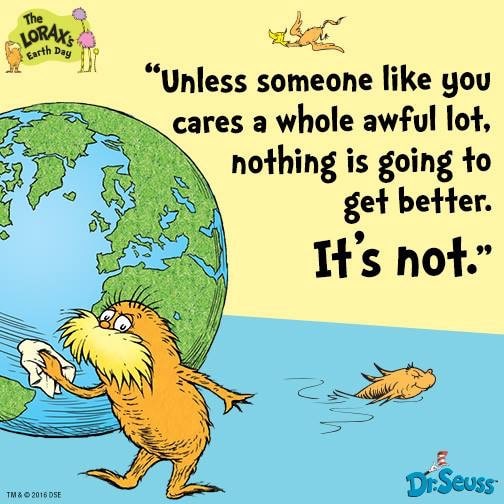